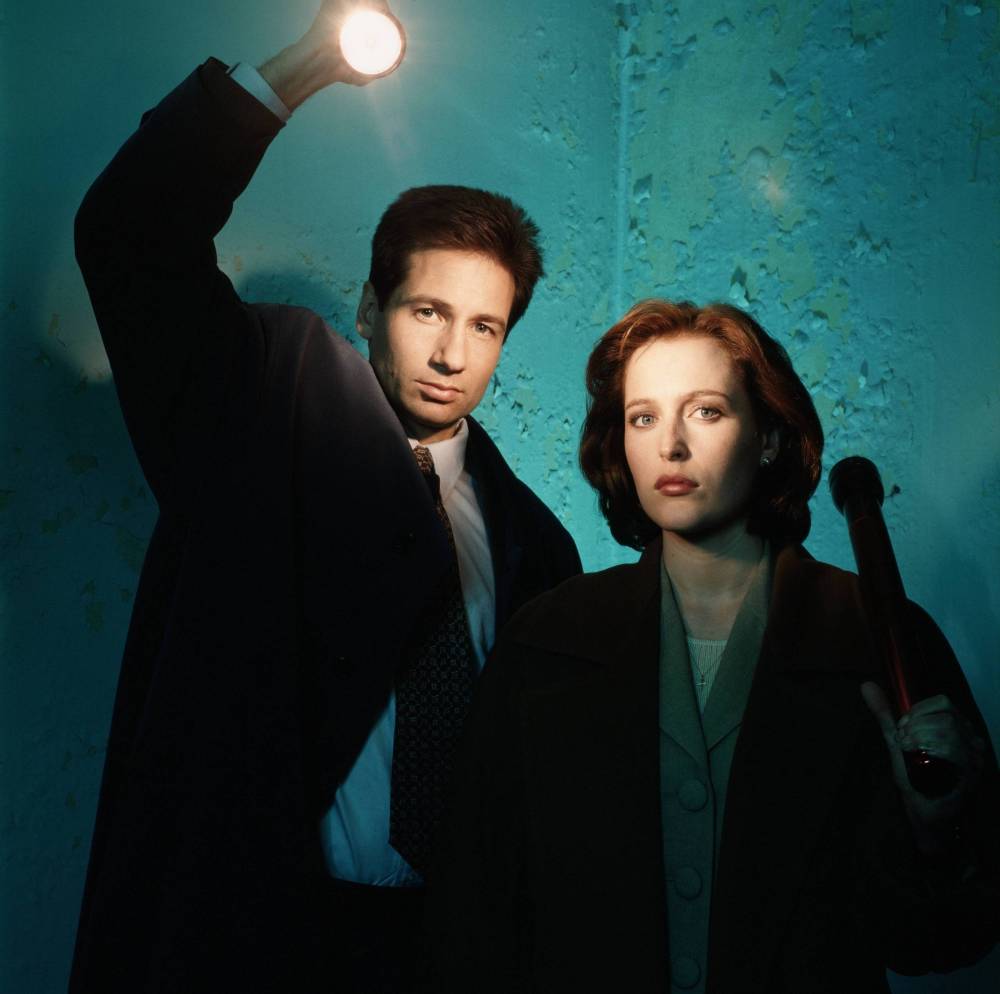 The haunting theme music, investigations of UFOs, aliens and the paranormal were the staples of “The X-Files.”

Both agents were assigned to investigate unsolved cases referred to as “X-Files.” During the show’s run from 1993 to 2002, the science-fiction TV show moved to the big screen with “The X-Files: Fight the Future” (1998). A sequel followed, “The X-Files: I Want to Believe” (2008).

Now, a third film is being talked about. But the truth is … it’s not certain if it’s out there.

“There is a very active and relentless fan campaign for a last movie. I do feel like it would be a terrible shame if that didn’t happen,” X-Files producer Frank Spotnitz said in an interview with Sciencefiction.com.

Spotnitz said he’s been talking to X-Files creator and executive producer Chris Carter about this possibility for a long time. “It feels wrong not to give it an ending around the alien colonization of Earth. … I have a clear idea of how it would go.”

At times, I could empathize with Mulder. I want to believe. Other times, I’m very much like Scully. I weigh the evidence, am skeptical about “eyewitness sightings.”

Is Earth the only planet in the whole galaxy that contains life? It doesn’t seem logical. We’re trying to contact other galaxies. Could another galaxy be trying to get in touch with us? Have some already visited Earth?

Some scoff at that notion. They dismiss accounts of Unidentified Flying Objects and/or little gray men as coming from yahoos out drinking in a swamp. 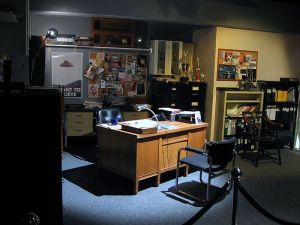 Pro-UFO supporters point to the U.S. Air Force’s Project Blue Book, Area 51 and the 1947 Roswell incident as proof of credible UFO sightings and of a government cover-up about research on aliens – extraterrestrials. (Links to these stories are below.)

So it’s no wonder that the show’s slogans, “Trust No One” and “The Truth Is Out There” were embraced by X-Files’ fans. They also were a natural fit for me. I was a reporter during the show’s run. It was a natural instinct for me to question what I was told and not buy into every snake-oil salesman’s smooth-talking pitch.

That’s why I want to reject the idea of the series’ Cigarette Smoking Man (William B. Davis). He’s plotting with extraterrestrials who plan to wipe out human life. He’s evil personified, willing to sell out the public. But at what cost?

If they succeeded, just how safe would his job be? “No cigarettes for you.”

But, whatever the outcome, I do hope there’s a third movie for the rest of us who can’t get enough of the X-Files.

Do you identify more with Fox Mulder or Dana Scully?