Sometimes, life hems you into a holding pattern that’s hard to break away from.

You might be reluctant to strike out on your own when you have the status symbol of the decade: a job. Leave a steady paycheck and benefits? Whoa!

Others plot and plan their escape. They see a more hopeful future elsewhere.

Colleagues’ reaction to their departure is like inmates who are giddy with excitement to see one of their own set free. For them, life is a prison.

Visions of their boss hovering over them – like the dementors in “Harry Potter” – have them tossing fitfully in their sleep. They feel that once his/her shadow has crossed them and/or their work, all joy and life forces have been sucked out of them.

The question is: “What are they prepared to do?” Give up, accept the hand life has dealt them or move on?

Dufresne, a banker, is sent to prison for life for the murder of his wife and her lover. He didn’t do it, and yet he has to endure the hardships that accompany such a place.

Despite this, he has hope and quietly bides his time for an opportunity to fulfill his dreams. He tells fellow prisoner, Ellis “Red” Redding (Morgan Freeman) that it’s a choice of either “Get busy livin’ or get busy dyin’.”

Red, who narrates the film, is a fixer. He’s able to get contraband: cigarettes and whiskey. When Andy asks if Red can get him a little rock pick and a Rita Hayworth poster, no problem. Red quickly warms to this quiet, soft-spoken man.

Andy also is a problem-solver. When he overhears a guard complaining about taxes, Andy finds a solution. His experience in banking proves to be a boon for prison guards at Shawshank and at a nearby prison, and the corrupt warden, Samuel Norton (Bob Gunton).

Inmates also benefit. A convict crew, working a roofing detail, get ice-cold beers because Andy made that request in exchange for his financial advice to the guards. Later, Andy finds a way to get state funding to expand the prison library.

Years slip by. Andy helps a new inmate, Tommy Williams (Gil Bellows), pass his high school equivalency exam. One day, Red tells Williams what Andy is in for. Williams tells Andy and Red that an inmate at another prison claimed responsibility for two murders that were identical to Andy’s case.

It appears that freedom is within Andy’s grasp. But Warden Norton sabotages those plans. Norton fears Andy knows too much about the scams, kickbacks and money-laundering schemes behind bars.

Andy tells Red that he dreams of living in Zihuatanejo, a Mexican Pacific Coastal town. He tells Red that, if he’s freed, he should go to a specific field to retrieve a package that Andy hid under a large volcanic rock.

One day, Red takes his old friend’s advice. Red shrugs off concerns about violating his parole. He heads for a Texas border town to cross over into Mexico:

“I doubt they’ll toss up any roadblocks for that, not for an old crook like me. I find I’m so excited – I can barely sit still or hold a thought in my head. I imagine it’s the excitement only a free man can feel. A free man at the start of a long journey, whose conclusion is uncertain.” 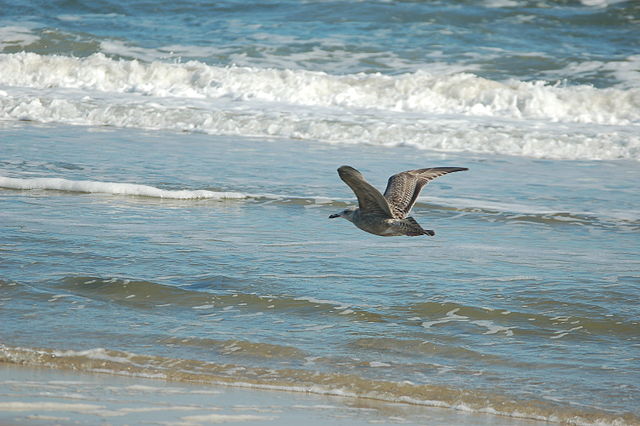 Red has to remind himself that “some birds aren’t meant to be caged. When they fly away, the part of you that knows it was a sin to lock them up does rejoice.”

Life might seem more dreary and empty with their absence.

Red truly was a changed man because of Andy. Andy gave Red the one thing he thought he’d lost years before: hope.