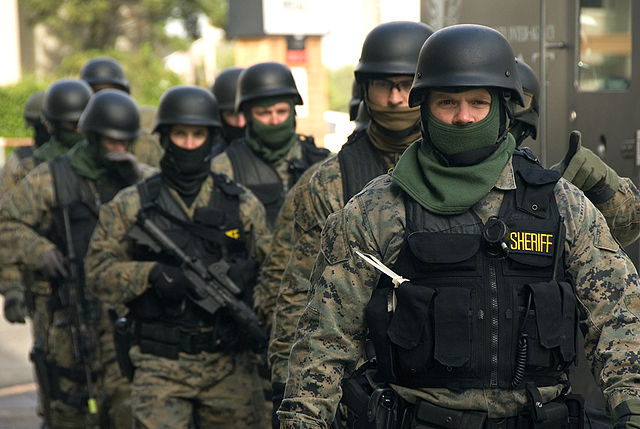 A disembodied voice, filled with urgency, came over our speakers, announcing a Code Red.

It was a school lockdown. We were told to lock our classroom doors. I don’t remember if we were told to shut off the lights, too, but I did.

This happened earlier this month. There was no time to find a safe refuge. We stayed in our rooms, listening for any unusual noise.

We were victims of “swatting.” The FBI says “swatting” is making a hoax call to 9-1-1 to draw a response from law enforcement, usually a SWAT team.

As it turned out, this was a cruel hoax allegedly perpetrated by a teen in Canada. Another teen at Melbourne High School, not far from our school, is accused of being part of this teen “swatter” crime as well.

But we didn’t know this at the time.

Students are well-aware of tragedies that have happened at other schools. Mass shootings, terror and heartbreak. It’s hard to tune these events out when you’re in a darkened room and unsure what’s going on.

We heard a loud clang outside. My students questioned what it was. I dismissed it as “probably just thunder.”

Jennifer Brown Ontiveros, who co-taught this class with me that day, also minimized the disturbance. Together, we helped our students relax.

It’s in these moments that I find my calm center and dark humor serve me well. They act as a shield to mask what I really feel.

A female student, sitting on the floor, looked up at me. I flashed my most convincing and reassuring smile.

“It’s been nice knowing you, Mrs. Berman,” she joked.

My comeback? “Well, we all have to go sometime.”

I’ve heard about students who have meltdowns in a situation like this. Teachers, too, have been known to crumble during these real and pseudo-emergencies.

But our room was almost Zen-like. As we waited, a fan blew a few papers off the students’ desks. I edged cautiously over to the knob that controls the fan and shut it off.

Many “what-if” scenarios rushed thru my mind.

Fortunately we were safely lifted out of limbo 40 minutes later. We were told that everything was all right, and students moved on to the next class. 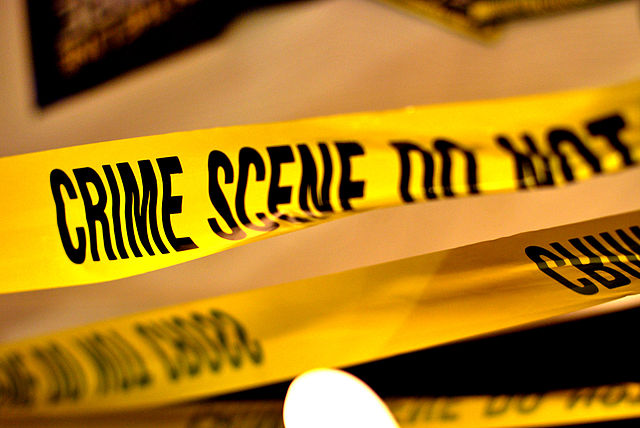 Police arrested a Canadian teen last week who they said “used Twitter to solicit targets across North America,” according to a May 13th story in “Florida Today,”

A student at Melbourne High is accused of contacting the Canadian teen to place a call about a false emergency so he could avoid taking a state test.

Both teens were arrested. Ottawa Police Service charged the Canadian teen “with 60 crimes, including uttering death threats, conveying false information with intent to alarm, public mischief and mischief to property,” the paper reported.

Of 30 hoax emergency calls, the 16-year-old Canadian “swatter” is suspected of making, four of the false threats affected Melbourne High and other schools in our area.

The crime carries serious penalties. It’s no joke, especially to those whose lives are disrupted by someone pulling a “prank.”

I’m just relieved and grateful that no one was harmed.