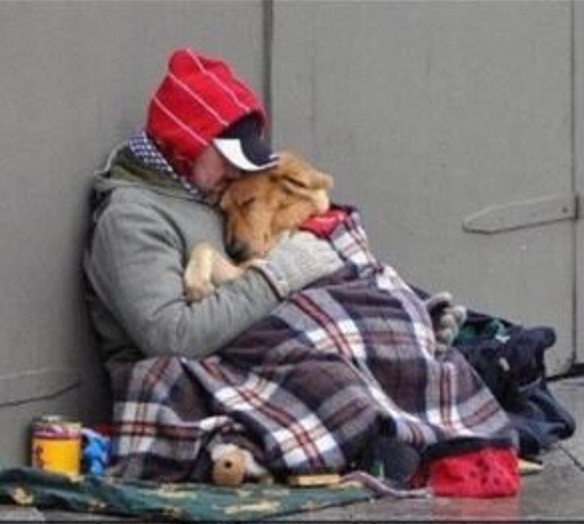 Public shaming seems to be in vogue, and the homeless are being used to make the point.

In one story making the rounds on social media, an unshaven man in a raggedy coat enters a church. He definitely stands out among the well-dressed folks who gather for worship.

Those who bother to look his way, shun him. Then they turn their attention to a speaker at the lectern who announces that their new pastor is at this service. The speaker invites the pastor to come up and introduce himself.

People gasp when the unshaven man stands and walks down the aisle. He chastises the congreation for not living their faith when they saw someone who appeared to be homeless.

They, of course, are remorseful for their behavior.

I thought of this when I read two other bloggers’ stories about how folks respond when someone falls in a public place.

Jim McKeever’s blog, Irish Investigations, focuses on a video by Modern Pranksers. In it, there are two men on crutches – one well-dressed and the other one appearing to look homeless.

When the well-dressed man falls, people rush to assist him. Not so with the “homeless” man. The only one who helps him is another homeless man. The story is here.

Such pranks, that are played for entertainment on YouTube and on TV shows, “may reinforce people’s aversion to helping someone who looks ‘homeless’ or different in any respect,” Jim says.

I agree. There are better ways to increase awareness about helping others. 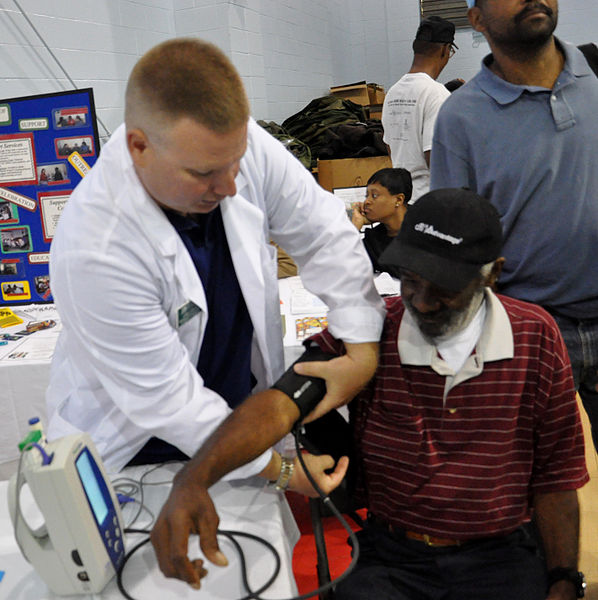 Diana Schwenk’s experience was different. On her blog, Talk to Diana, she wrote about the time that she was the one who fell in the street and no one came to help her. She was confounded and surprised. Her story is here.

“I imagine most homeless folks have felt this way at one time or another,” Diana says. “This is what it must be like to feel invisible.”

There have been a few times when I’ve stepped outside my comfort zone to help a stranger. One of them was many years ago, when I first moved to Syracuse, New York.

It was evening. As I strolled along James Street toward State Street, I saw a man fall. His crutches lay next to him.

My first thought was that he had just come from the bar that I had passed.

As I drew closer, I suspected that he was in no condition to cross that heavily traveled four-lane intersection.

So, I helped him up. He staggered as we walked across the street. I supported him as he climbed the steep steps to the entrance of his apartment building. He thanked me, and we parted ways.

I never saw him again, but I think about him often and hope that he’s doing well.

Such acts might be considered foolhardy, given the existence of monsters like Ted Bundy who preyed on kind-hearted women. The serial murderer lured them to help him by feigning an injury.

Looking back, I realize things could have turned out differently.

Still, I’m glad I came to his rescue then.

Would I do the same today? I don’t know.

But, if I do, I want my actions to be driven by a desire to do the right thing and not because I’d be concerned someone might be watching and taping the encounter for a prank video.

Do these types of videos and actions help or hurt the homeless?

Music Video: Angel in Disguise – Songs for the Homeless – The people in this video reveal that homelessness can happen to anyone. There are plenty of worthwhile agencies where you can help.

Thanks to my angel in disguise, my husband, for taking part in delivering food to homeless shelters and helping at a food kitchen for the homeless. Happy Valentine’s Day, honey.

Link: Diana Schwenk’s blog “Talk to Diana” – “What it Must Feel Like to be Invisible” https://talktodiana.wordpress.com/2015/02/11/what-it-must-feel-like-to-be-invisible/

Photo: Homeless man and dog in the cold