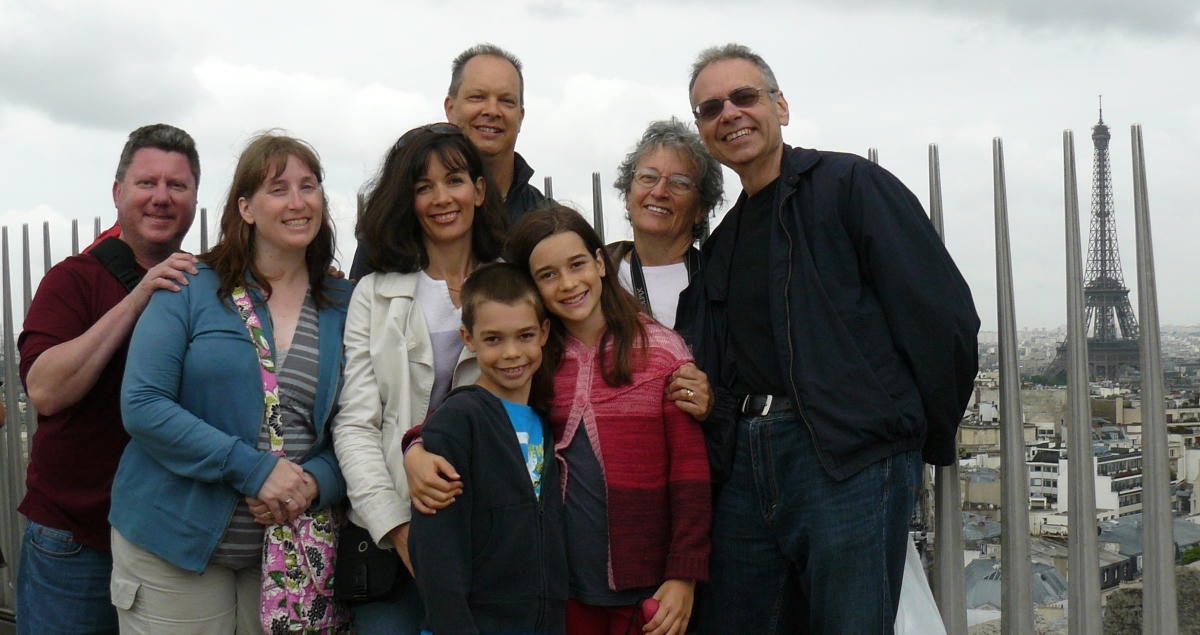 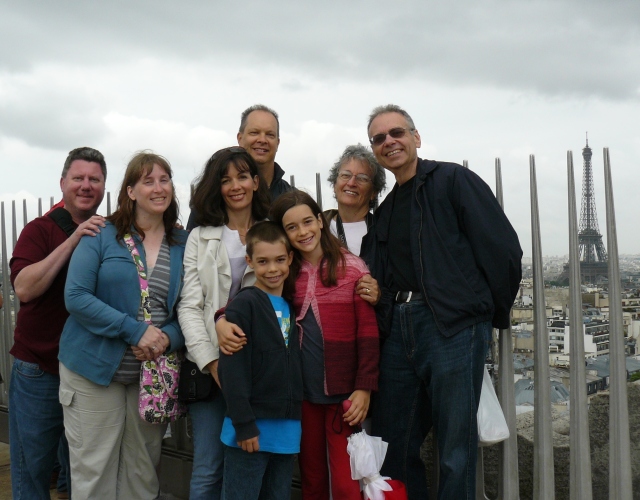 When I look in the eyes of a stranger, I see a potential friend. Unfortunately, not everyone has the same outlook.

The deadly attack in Paris on Friday the 13th reinforces our wariness about unfamiliar faces – whether it’s at home or abroad.

Our first trip overseas took place four months after Pan Am Flight 103 was destroyed by a terrorist bomb as it flew over Lockerbie, Scotland on December 21, 1988. It killed all 243 passengers, 16 crew members and 11 people on the ground.

This should have been a happy time for passengers returning home for the holidays. Instead, it was a heartbreaking ending. Many of those aboard were Syracuse University students from my hometown.

That fatal trip weighs on my mind each time my family plans a trip overseas. The terrorist attack in Paris on November 13th, especially, hit home. 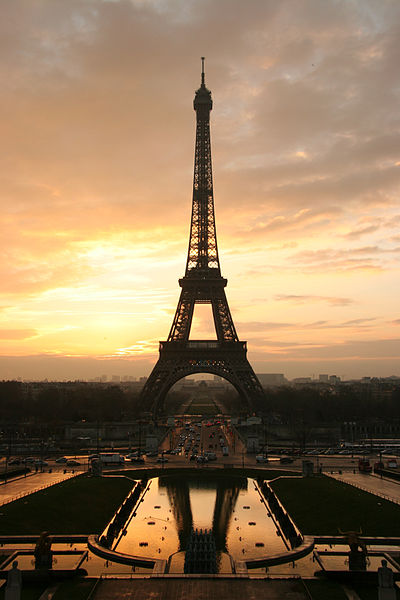 We’ve visited the City of Lights several times, and each time we felt welcomed.

How could we not?

Whether strangers or friends, we are one. We all share space on this third rock from the Sun.

Horrible tragedies, committed by hate-filled fanatics, often dominate the news. The real heroes, who need to be remembered, are those who reach out to help others even when it puts them in harm’s way. 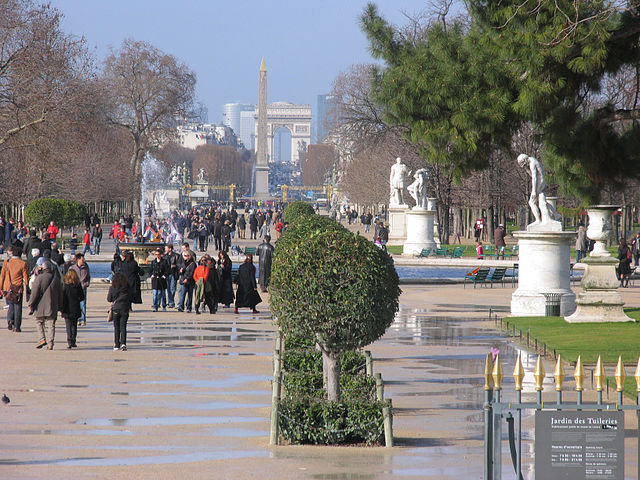 After the tragedy in Paris on November 13, Florida Today columnist, Britt Kennerly, said one song has been playing over and over in her head: The Alternate Routes’ song, “Nothing More.” It was written by Tim Warren and Eric Donnelly to honor those lost in the Newtown tragedy.

This embraces the basic tenet of the major religions – the Golden Rule: “Do unto others as you would have them do unto you.”

Paris and all of France, you are in my prayers and in my heart.

Have you been more skittish about foreign travel as a result of these deadly attacks?

Music Video: The Alternate Routes – “Nothing More” (official video) – featured on the 2014 Sochi Winter Olympics. “Nothing More” was written for and inspired by the work of friends at Newtown Kindness.         https://www.youtube.com/watch?v=9tXzlVjU1xs