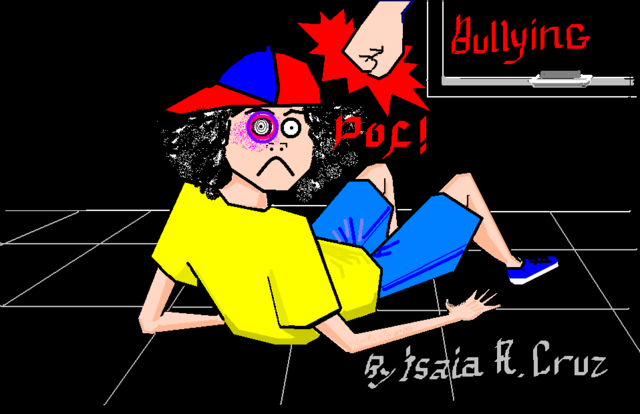 Teasing and taunting. It’s all in “good fun.” Right?

For those being tormented, it’s anything but.

Cyber-bullying just gives a wider platform for this cruel behavior. Some think that ugly comments and bullying are a rite of passage kids pass thru. But, for those victimized, these incidents can shape their lives in tragic ways.

Some of my middle school students didn’t understand the power of their words on social media or in person, how much they can demoralize and traumatize a vulnerable person.

I shared with them Stephen King’s thoughts on bullying when he wrote his 1974 horror novel, “Carrie.”

Stephen King said he dug deep back to his days in high school to come up with his main character. She was the misfit who was bullied and who exacted revenge in horrifying ways on those who shunned and humiliated her. 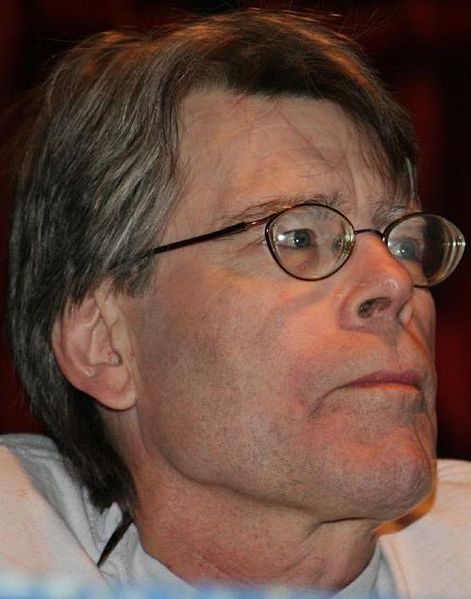 In his book, “On Writing,” King says, in developing Carrie’s character, he remembered “what I knew about the two loneliest, most reviled girls in my class – how they looked, how they acted, how they were treated. Very rarely in my career have I explored more distasteful territory.”

One girl, he called “Sondra,” had a mother who was a religious fanatic. That was part of his inspiration for Carrie and her mother.

The other girl, he called “Dodie Franklin.” Classmates cruelly referred to her as “Dodo” or “Doodoo.”

Dodie’s parents loved to enter contests, but apparently the winnings didn’t include clothes for Dodie or her brother “Bill.” They wore the same clothes every day for their first year and a half of high school. Every day.

She became a target of the mean girls.

“The girls didn’t just laugh at Dodie, they hated her, too. Dodie was everything they were afraid of,” King wrote.

After Christmas, Dodie came to school wearing a beautiful cranberry-colored skirt and a soft wool sweater.

“Dodie was a girl transformed, and you could see by her face that she knew it,” King said.

But her classmates stepped up their ridicule because she dared to break free.

King said he “had several classes with her, and was able to observe Dodie’s ruination at first hand. I saw her smile fade, saw the light in her eyes first dim and then go out. By the end of the day, she was the girl she’d been before Christmas vacation – a dough-faced and freckle-checkered wraith, scurrying though the halls with her eyes down and her books clasped to her chest.”

Both “Sondra” and “Dodie” had died before he wrote “Carrie.” Sondra died during a seizure. Dodie committed suicide after the birth of her second child.

King “suspected high school hangover might have had something to do with“ Dodie’s death.

As I read this, I recalled a boy I went to school with. In sixth grade, “John” was a shy, studious, sweet boy. When other boys began to pick on him, another friend of mine, a rough-and-tumble neighbor named Tom, came to his rescue. I admired Tom for sticking up for John.

I moved away in ninth grade and didn’t see John again until about 20 years later, when we both worked at the same place.

His transformation was stark.

Gone was the sweet, good-natured boy I’d known many years ago. He now was bitter, angry and hostile.

I wondered if what he went thru in high school was responsible for the man he turned out to be.

In the words of Scottish author, Ian MacLauren (pseudonym for Rev. John Watson): “Be kind. Everyone you meet is carrying a heavy burden.” 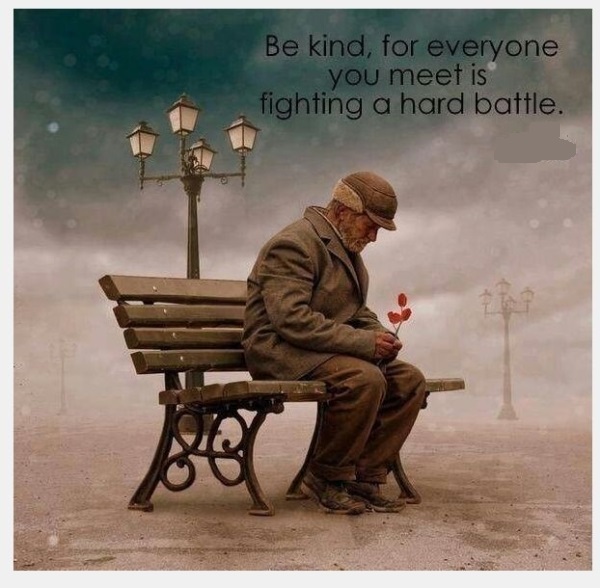 The question my students examined was whether individuals should be prosecuted for statements they make on social media? Please share your thoughts below in the comments section.

Quote: “Be kind. Everyone you meet is carrying a heavy burden.” I’ve seen that many attribute this quote to Plato. But, according to quote investigator, it should be attributed to Ian MacLauren, a Scottish author.  http://quoteinvestigator.com/2010/06/29/be-kind/

Judy Berman and earthrider, 2011-16. Unauthorized use and/or duplication of this material without express and written permission from this blog's author and/or owner is strictly prohibited. Excerpts and links may be used, provided that full and clear credit is given to (Judy Berman) and (earthrider, earth-rider.com, or earthriderdotcom) with appropriate and specific direction to the original content.
Loading Comments...
Comment
×
%d bloggers like this: