He was nearly eight decades older than me. But, as friends go, the age span was never an issue.

The moment I met Mr. Benjamin Musser, I knew by his kindly eyes and shy smile that he was someone I could trust. He became my fishing buddy, my good friend and my protector.

My parents and I had a room on the third-floor in my Grammy’s row house. I was excited when he moved in just down the hall from us.

Our family quickly adopted Mr. Musser. By family, I mean the WHOLE family. Aunts, uncles and cousins all accepted him as kin. He was included in our family reunions and other get togethers.

At 82, some might envision a frail man bent over and leaning on a cane. Not Mr. Musser. His daily walks put us all to shame.

One time, shortly before Christmas, he went shopping for a Christmas tree with my Mom and me. We must have scoured every tree merchant’s business in the city. I was the lucky one. I got to ride on a sled – up until we finally purchased a tree.

When we got home, my Mom collapsed on the couch. She was just worn out from our excursion. Then, we heard Mr. Musser’s footsteps coming down the stairs.

He took one look at my Mom and said, comfortingly, “That’s it. You rest now. I have to go run some errands.” 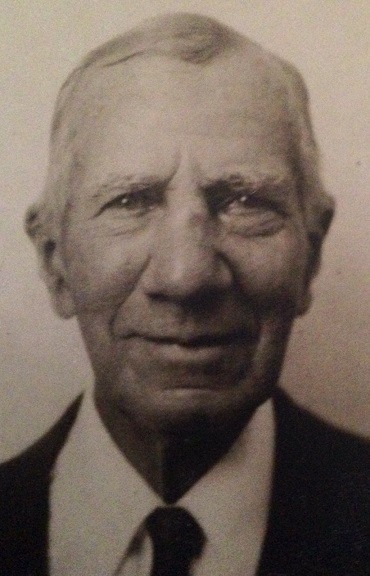 Remember the role Mr. Miyagi (Noriyuki “Pat” Morito) played to Daniel Larusso (Ralph Macchio) in “The Karate Kid” (1985)? His lesson was that fighting is “always the last answer to problem.”

I learned a different lesson from Mr. Musser. One about patience.

That’s a critical skill when you’re fishing. First, Mr. Musser put a corn kernel on the hook, and then we’d wait for some unsuspecting fish to take the bait.

We caught a few sunnies that way. He cleaned them and cooked them for our dinner. Some of our cats might have benefited from our outing as well.

The only time my Mom raised an eyebrow about Mr. Musser’s influence is when he – and Grammy – allowed me to have coffee. I was about 6 or 7. They’d pour the scalding, dark brown liquid in a saucer. Added a lot of milk and let me drink it.

Mom hinted this practice might get me booted out of any proper social gatherings. But she didn’t put a halt to it.

One day, after school, I came home with some disturbing news. I told my folks that a man, who was driving a black car, stopped across the street from my bus stop. He told me that he worked with my Mom and offered me a ride home.

I had been conditioned by my folks to never accept rides with strangers and said “no.” When I told my Mom about this stranger, she was rattled.

Mr. Musser volunteered to walk me to the bus and come pick me up when the school bus dropped me off.

At work, Mom asked everyone she knew whether they had offered me a ride or knew any one matching the description I had provided. They didn’t.

Looking back, I feel that I lived in this very loving, protective cocoon. Imagine my reaction when I was nearly 8 and learned that we’d be moving because my Dad had accepted a job in another state.

I didn’t want to go. Mom, trying a bit of psychology, gave me the choice of leaving with them or staying with Grammy and Mr. Musser.

Tears ran streaming down my face as I blubbered that I wanted to stay with Grammy and Mr. Musser. I don’t know what Mom and Dad did to finesse that situation, but I was soon on my way to a new home several hundred miles away. 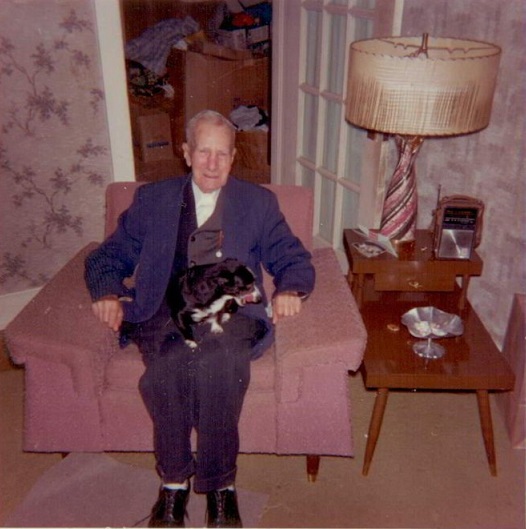 While we were miles apart, Mr. Musser remained a friend and a part of our family until he died at 105.

He was the dearest friend anyone of any age could have.

Music Video clip: “You’ve Got a Friend in Me,” by Randy Newman. Song in “Toy Story.” https://www.youtube.com/watch?v=Zy4uiiy0qgA