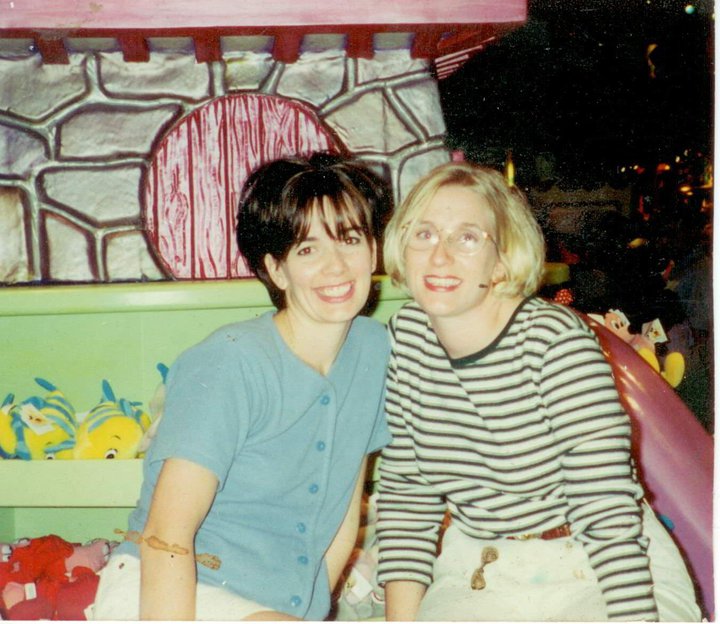 I never dreamed I’d see our youngest daughter become a nun – and a pregnant one at that. Or that our eldest daughter would be driven to madness and walking an invisible dog.

That’s not the worst of it.

Our youngest plotted with three friends to knock a woman off for her shoes. And our eldest? She was popping pills and hanging out with someone who was mad as a hatter.

I’m talking, of course, about roles our girls played in school and as adults.

Wherever there’s a kid involved in sports, drama, music or other activities, there’s a parent driving them to the event and cheering them on. That turn on the field or on the stage might lead to a thrilling hobby or to a professional career.

For me, it’s been fun to watch on the sidelines whether they were play acting in school or tapping into their creative side as adults.

We recently saw Jenn perform in The Dixie Swim Club. She was one of five cast members in this play at The Breakthrough Theatre of Winter Park.

We knew she was a nun in the play. What we were unprepared for was her entrance. She really caught us off guard when she opened the door not far from our seats. 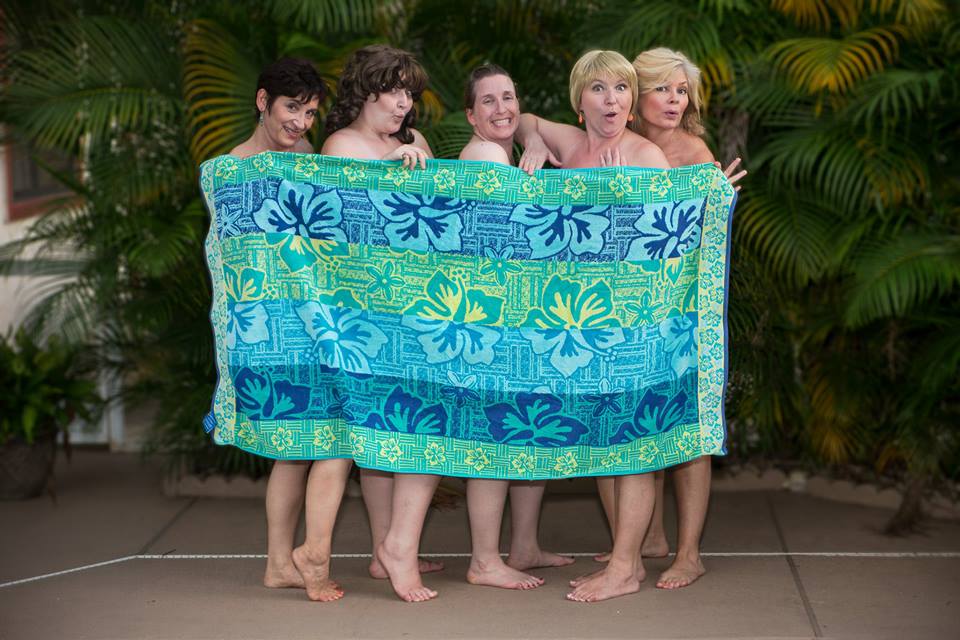 Jenn was eight months along and about to go into labor.

Years ago, when she was in elementary school, Jenn was the conniving girl (Dorothy) plotting with friends (the Scarecrow, the Tin Man and the Lion), to keep the ruby-red slippers that the Wicked Witch of the West coveted in the “Wizard of Oz.” (I spun that story out just a bit.)

Danielle’s debut as a crazy lady walking an invisible dog was part of a Spanish version of “Little Shop of Horrors.” Her Spanish high school class had a lot of fun with that, and added some improv to the skit.

The pill-popping was when Danielle played Alice, in “Alice in Wonderland.” Give the kid a break. Her character took the pills that made her very, very small … or super big … to escape the crazy Queen of Hearts and the even nuttier Mad Hatter so she could return home.

Nowadays, Danielle writes and directs plays for her children and others who are home-schooled. She’s already got me in stitches with dialogue she plans for “The Wizard of Oz.” Seems we can’t get away from that classic.

Jenn has directed a play as well. No matter which side of the stage she’s on, she’s having fun.

Looking back, I think of the times I drove them to be part of a drama class and encouraged their acting chops in school.

When that seed was planted, I had no idea what it would lead to

It’s been wonderful to see it come full circle.

What activities did you and/or your children do in school that continue to play a part in your life and in theirs?

2) Jenn McGinnis and cast members in The Dixie Swim Club at The Breakthrough Theatre of Winter Park. (Jenn’s the one in the middle with the huge smile.)

3) Danielle Wallace honored for her writing and directing of “Alice In Wonderland” in a school play.